Mr. Braswell comes to the field of education through engineering, having previously been a seismic transducer engineer with Bently Nevada Corporation, now a subsidiary of General Electric Power Systems. He has attended Austin Community College, The University of Texas at Austin, and earned both Bachelor of Science and Master of Science degrees in Electrical Engineering at Texas A&M University - Kingsville. While pursuing his education in Kingsville, he conducted research in the field of artificial intelligence with robotic and automatic control applications.

Mr. Braswell is a member of the Eta Kappa Nu (HKN) and Tau Beta Pi (ΤΒΠ) engineering honor societies and has had several research papers published by the American Society of Mechanical Engineers (ASME). 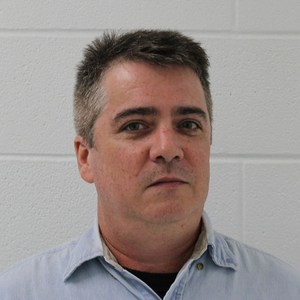